I woke up with a thud, as my head banged against the rusted iron seats head. It was a hot summer, I was filled with sweat mostly in my armpits, making a map on my salwaar kameez that I wore. It was a Diwali gift. My baby was sleeping on my lap and I restlessly couldn't ignore as her hair was sweaty but the air that I was blowing at her wasn't helping that much.

Who all will be there, asked my husband Keshav.

I don't know, probably the entire village and neighboring villages.

I was hoping to meet my friend Mumtaz.We used to go to school together, and she always used to give me her slippers to wear as the roads became as hot as molten lava during summers.

She was married off pretty early, and left for our neighborhood village Sultanpur and I was left out as never bothered to make any friends except her in my entire lifetime.

Finally by dusk we reached the Diwali celebration area. It was the entire old building filled with lights and shops all around. Looked beautiful.

You look around,  I am going to grab a bite said Keshav, in a hurry looked like he needed to go badly.

I took Niharika and went to the bangles shop, while my eyes were searching for Mumtaz. 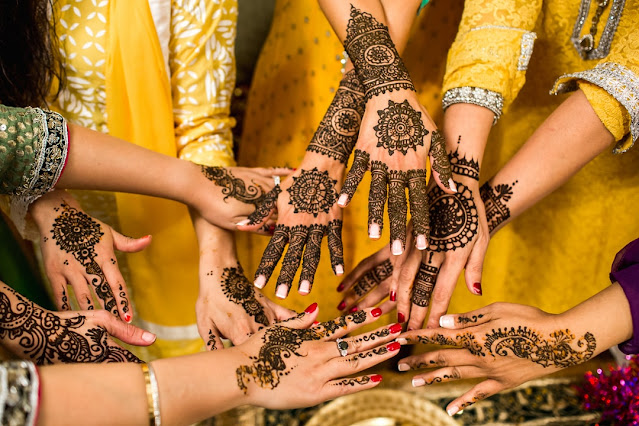