"I don't want to marry, he is 15 years older to me", said Mumtaz. We sat together eating guavas from the trees close to the school.

She had started to cry and couldn't even swallow the guava bits.

A girl's life is like a puppet, getting played by someone else and no room for the puppet to request a day from her own childhood.

Let's go for a movie, there's a matinee show at Tiranga Nagar, we can come back before dusk if we take the bus now..., I pulled her and started to run.

We sat in the bus with our pathetic blue and white uniform. A pervert man kept doing his thing watching us. And by the end of it I felt like throwing up. But Mumtaz, just held me tight and told me just not to look his way.

She said.." most of the pervert people, fail at doing the real thing"

She spoke out of experience as one of her distant uncle had forced himself one night, while she was sleeping in the terrace and she told me his dick wasn't even hard. He used to call me his angelic daughter, and suddenly I wasn't the angel anymore...

After that day, she was advised to sleep alone in a nasty corner next to their barn, where her mom locked the doors from outside.

We watched the movie, and ate the spicy potato chips.. how happy we were, giggling at each other. When the songs came we couldn't help swaying.

Suddenly the theater turned dark, and huge flames started to come out. I held Mumtaz tightly.

Something was wrong, but we couldn't move. People were angry at each other and some weird crowd had started a fight inside.

A kind man just pulled my hands and pushed me out of the theater and closed the doors. I don't know who he was but couldn't even thank him from saving both of us that day. 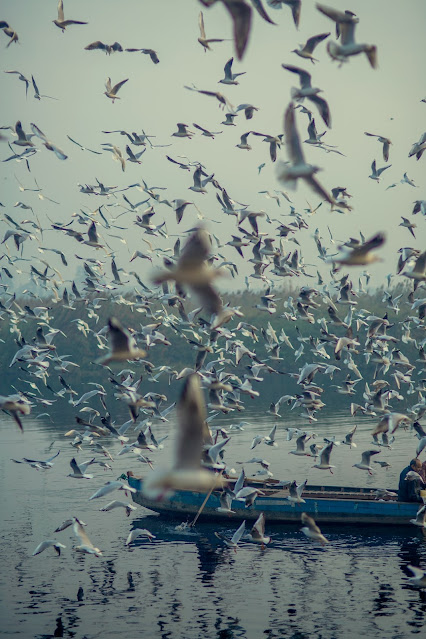